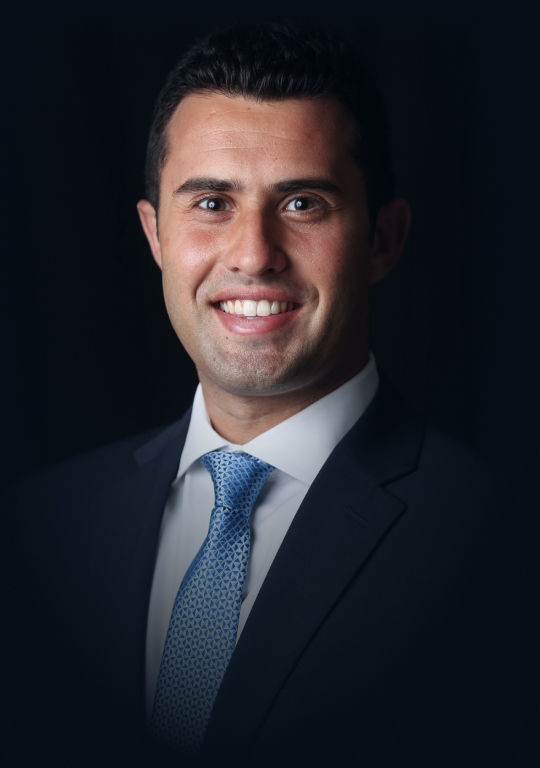 Corey T. Flick, Esq. is an Associate at Raphaelson and Levine Law Firm, P.C. and an attorney licensed to practice law in the state of New York. Corey focuses his practice on motor vehicle collisions, premises liability, trip, and fall accidents, and various other types of negligence actions. Born and raised in Monmouth County, New Jersey, Corey has always been determined to practice law and has long held a passion for helping others.

Prior to joining Raphaelson and Levine, Corey worked for the internationally recognized law firm Fried, Frank, Harris, Shriver and Jacobson LLP, where he focused his practice on complex mergers and acquisitions.

Outside of the office, Corey is an avid fan of the New York Mets, New York Jets, New York Knicks, and the New York Rangers. Corey also enjoys traveling, being active outdoors, and spending time with close friends and family. As he is early in his career, Corey has a fierce desire to continue learning the best ways to achieve success for his clients. He is determined to continue advocating for the injured people of New York and give them a voice that they would not otherwise have.