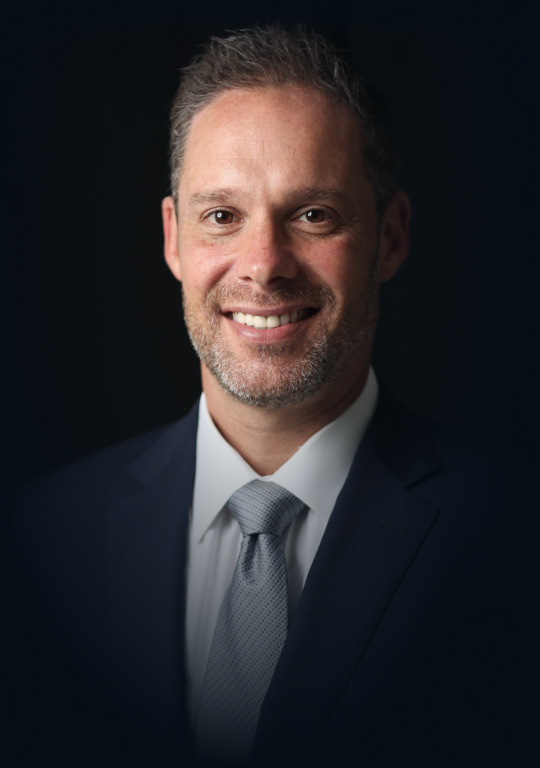 Jason Krakower has been a member of the firm since 2005 and has been admitted to practice law in the State of New York since 2003. Since his graduation from law school, he has focused his entire practice exclusively in the field of personal injury law. Over the past fourteen years, he has represented individuals who have been injured in motor vehicle accidents, trip, and fall accidents, construction accidents, and various other types of negligence actions.

Mr. Krakower has gained extensive courtroom experience over the past fourteen years and has tried numerous cases to verdict. He has obtained jury verdicts in excess of a million dollars and in 2014, he received the third-highest jury verdict award in the state of New York for a motor vehicle no-fault case. He has also negotiated and settled thousands of cases totaling in excess of $50,000,000.00. In 2016, Mr. Krakower was selected as a Super Lawyer Rising Star which is a list comprised of the top up-and-coming New York attorneys under the age of 40, an honor bestowed on only 2.5% of lawyers in New York.

Although he has worked on thousands of cases over his career, he understands that to the injured victim, this is their only case. Mr. Krakower works tirelessly to give each and every case that he handles the utmost attention that it deserves.

One of his most rewarding victories was a multi-six-figure trial verdict for a good samaritan who underwent shoulder surgery as a result of a car accident. Our client was an individual who happened upon a cab driver who was attempting to sexually assault a young woman. Our client immediately intervened and his bravery allowed the young woman to escape. While the cab driver was attempting to flee, he struck our client with his vehicle causing our client’s shoulder injury. Despite his injury, our client was able to trail the cab driver and follow him long enough for the police to arrive. The cab driver was arrested and prosecuted and our client was justly compensated for his injuries. Justice was served in all respects.

Mr. Krakower also understands the importance of working with qualified experts to assist in getting our clients the full amount of compensation they are rightfully entitled to; not just for the losses they have suffered, but the losses they will continue to suffer into the future. Mr. Krakower routinely consults with medical experts, engineering experts, vocational rehabilitation experts, and economic experts to assist in proving these damages.

Mr. Krakower, along with partner Howard Raphaelson, recently represented a 38-year-old mason who was seriously and permanently injured when he fell 45 feet from a scaffold. Through the use of expert testimony and affidavits, Mr. Krakower was able to secure a mediated settlement of $2.25 million. The settlement not only compensated the injured worker for the pain and suffering he endured but also compensated him for future lost wages and medical bills as testified to by the experts.