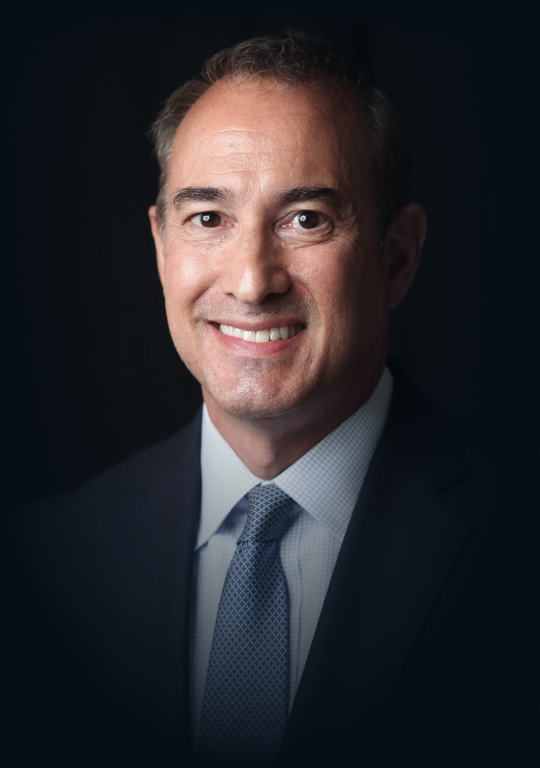 Steven Gershowitz is the firm’s lead trial attorney. He has been trying cases for over 20 years and has been successful in the courtroom everywhere he has gone. He has won his trials in all 5 boroughs, Nassau, Suffolk, and Westchester receiving the highest praise and accolades from Judges and trial attorneys alike.

Mr. Gershowitz is well-known as one of New York’s leading trial attorneys and his verdicts have been featured in New York magazine Top Verdicts over the last 2 decades. He has handled and won cases well in excess of 100 million dollars and has won numerous multi-million dollar verdicts for the firm’s clients.

Mr. Gershowitz’s skill in the courtroom is only surpassed in his incredible experience in all areas of trial work which gives him an advantage over all his adversaries. He has an in-depth and comprehensive knowledge of the criminal justice system and police conduct having worked for both the Federal Defenders of the Legal Aid Society representing dangerous criminals. He later spent 5 years as a prosecutor at the Bronx District Attorney’s Office. As a prosecutor, he worked on some of the most serious homicide and violent crime cases in the city. Mr. Gershowitz was personally responsible for the successful prosecution of a cop killer and a serial rapist.

Mr. Gershowitz has worked with and learned from some of the best personal injury attorneys this country has ever produced, including the renowned attorney who represented the estate of Nicole Brown Simpson in the civil victory against O.J. Simpson in the wrongful death case. He handled all of the firm’s personal injury trial work and was successful in all the cases he brought to trial.

Mr. Gershowitz graduated from Colgate University in 1990 with honors and Fordham Law School in 1993 after receiving awards and grants for his public service.