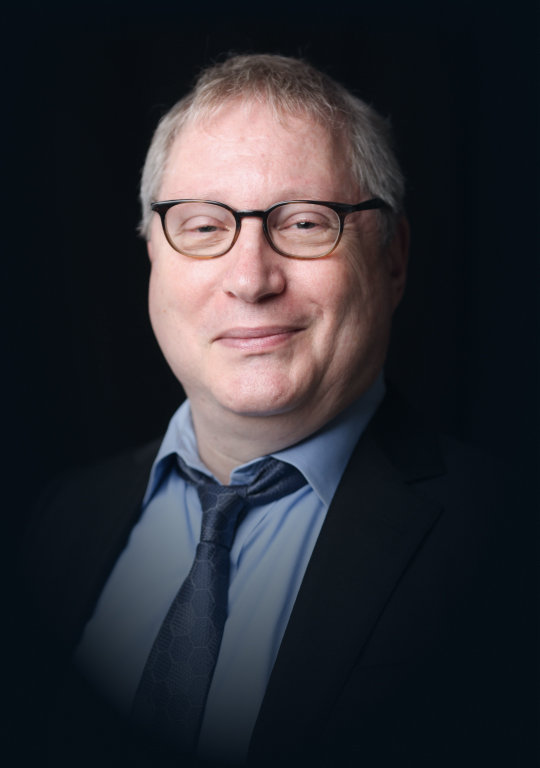 Steven C. November, an associate at the Raphaelson & Levine Law Firm, brings a rich and varied background to the firm’s personal injury practice. Steven earned a biology degree from Vassar College in 1982, a Master’s Degree in Secondary Science Education from Hofstra University in 1985, and a law degree from Hofstra University School of Law in 1990. Attention to details and personal service to the client are the hallmarks of Mr. November’s style.

He has represented hundreds of individual, municipal and corporate clients and has collected millions of dollars in personal injury settlements over the course of his 26-year career. Having initially honed his writing skills as a staff writer for Vassar’s Miscellany News and Hofstra Law School’s Property Law Journal, where he was also a Notes and Comments editor, Mr. November has long specialized in pre-trial motion and appellate practice, with an astonishingly high success rate. These results allow the law firm to obtain great trial and settlement results for our clients.

Mr. Sterbinsky was badly injured in the collapse of a window well grating in an alley behind the defendant’s building, and Mr. Villafane suffered a back injury after slipping on snow and ice on the defendant’s property. These appellate victories allowed the firm’s dogged partners, Howard Raphaelson and Andrew Levine, to settle Mr. Sterbinsky’s claim for $2.2 million, and Mr. Villfane’s case for $450,000.

Mr. November’s deep understanding of premises and construction law, coupled with his aggressive motion practice, recently resulted in a grant of summary judgment by the Bronx Supreme Court, awarding liability on several grounds to a construction worker badly injured when a building being demolished collapsed on him in Harlem. (Titus Stewart v. 301-303 W. 125 LLC), which set the stage for a stunning $4.5 million settlement by Mr. Raphaelson and Mr. Levine.