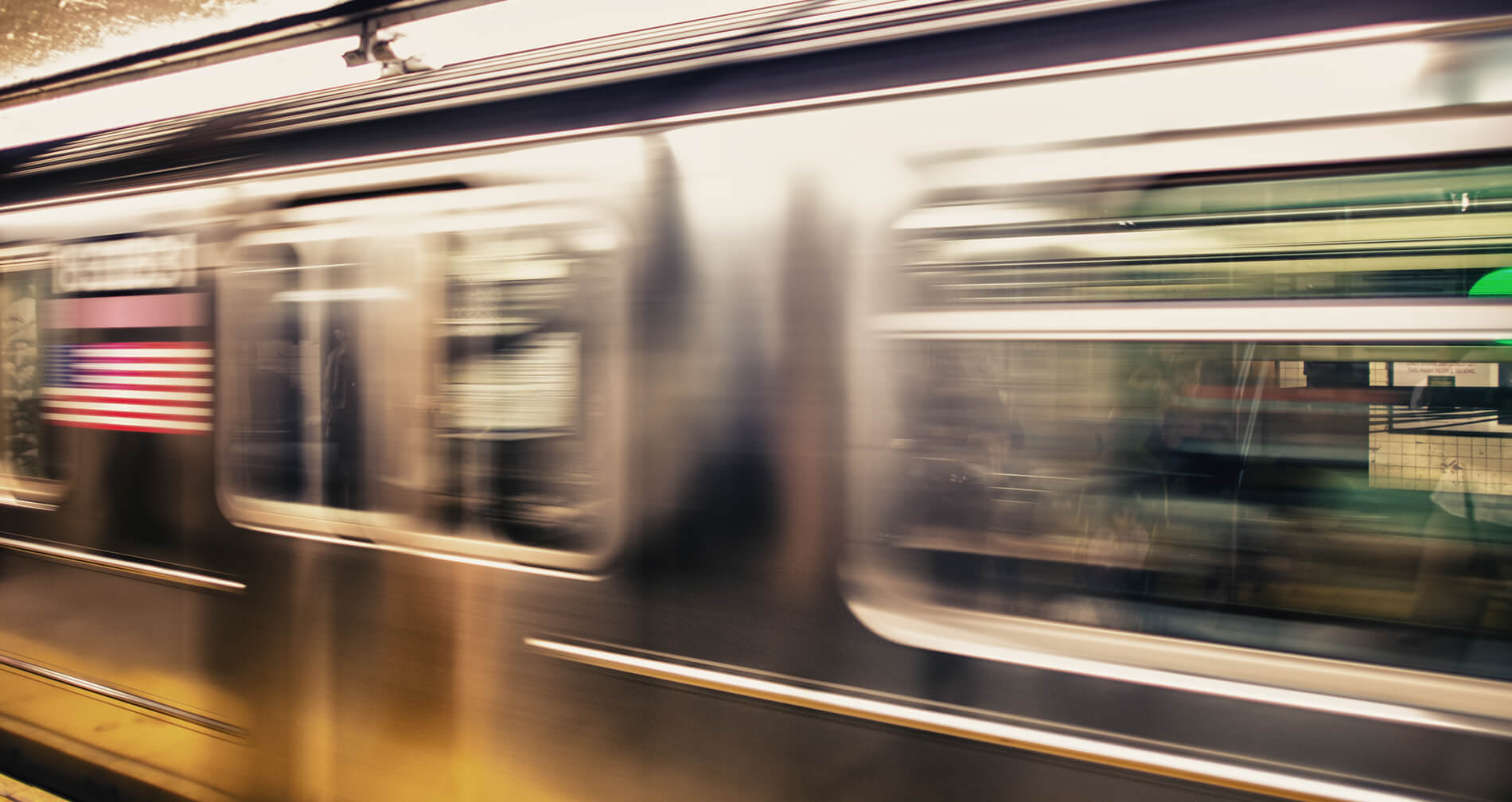 New York City has one of the biggest and busiest public transportation systems in the world. The network is so comprehensive and efficient that more than half of New Yorkers find it unnecessary to own a car. The tradeoff is putting your safety in the hands of public employees who operate and maintain the trains, subways, and buses.

The Raphaelson & Levine Law Firm has advocated successfully for victims of MTA accidents and injuries involving the New York City Transit system (NYCT). Our MTA accident lawyers understand the short statute of limitations and other special considerations in bringing claims against the Metropolitan Transportation Authority (MTA), the Port Authority, or other governmental entities.

Every year, millions of New York City residents take the bus, subway, train, or taxi compromising the city’s Metropolitan Transit Authority (MTA) system. While MTA accidents in NYC are rare, that’s of little comfort when it happens to you or a loved one. MTA accidents can produce anything from a minor injury when you get stuck between the platform and a subway or train or serious injuries caused by vehicle accidents.

Whatever your situation, a MTA accident lawyer at the personal injury law firm of Raphaelson & Levine is available to help you now. Our accident attorneys will investigate your accident to determine who is responsible for your injury case.

As with all personal injury lawsuits involving public transportation, determining negligence can be the most challenging and time-consuming aspects of the case. While it might seem like only the driver is to blame, company mechanics, the manufacturer, or supervisors who ordered the driver to transport people in an unsafe vehicle are just some possibilities of other parties who your personal injury attorneys may sue on your behalf.

Although you have three years from the date of injury to file a lawsuit, our New York City bus accident lawyers recommend that you do so quickly. While proving liability in any personal injury case is time-consuming, it can be even more so in a bus accident case against the city.

Serious Injury aboard the Train

According to the MTA’s own statistics, 5.4 million people ride the subway every weekday in New York City. Some common causes of subway accidents include:

Fortunately, our subway accident lawyer New York City has several years of experience helping clients with all types of serious accidents aboard the subway system. Your NYC subway injury can include anything from soft tissue damage, broken bones, paralysis, brain injury, or even the death of a loved one.

The MTA reports that it operates approximately 470 train stations and transports millions of people annually. As one of the busiest train systems in the country, train accident NYC victims often sustain injuries in a similar manner as those injured on the subway. The train may even collide with another train or subway due to driver inexperience, poor maintenance of tracks, and other common reasons. If you have sustained serious injuries in a New York City train accident, please don’t hesitate to contact the personal injury lawyers at Raphaelson Levine.

Accidents involving a taxicab are often similar to any other type of car accident. Whether the driver was speeding or operating a defective vehicle doesn’t matter so much as your ability to collect fair compensation for your injuries. Our taxicab accident attorney is available now to provide you with a prompt case evaluation.

Who is Eligible to Sue?

An MTA accident lawyer at our firm work with all parties injured in mass transit accidents, whether they were a passenger or employee at the time. Keep in mind that both are subject to New York’s three-year statute of limitations — don’t wait to request a free consultation to learn your next steps.

While your case is normally covered by New York’s workers’ compensation system, you may be able to sue if you experienced serious injuries that exceed what your employer will pay or feel dissatisfied with the medical care or general treatment you have received from your employer’s insurance company. You can also sue any third party associated with the transportation system such as a mechanic company or manufacturer. Feel free to contact our mass transit accident lawyer for further clarification.

Any passenger with significant injuries that resulted in medical expenses, time away from work, emotional distress, or other common consequences of an accident can sue the MTA within three years. Our transportation accident lawyer in NYC will evaluate your claim and advise you accordingly.

Our MTA Accident Lawyers Have Helped Hundreds of Individuals Win

We also represent train and bus drivers and other transit workers who are injured on the job. Railroad or Port Authority employees, for example, may be able to sue their employers or may have personal injury claims against third parties. Our verdicts and settlements in mass transit litigation include a $5.325 million wrongful death settlement for the family of an AirTrain worker who was killed on the job.

While millions of New Yorkers use the public transit system every day without incident, accidents involving trains, subways, or buses tend to cause severe injuries. Raphaelson & Levine is equipped to handle catastrophic injury and wrongful death cases — we have years of experience, the resources and the willingness to take your case all the way to a jury in order to recover the maximum amount of compensation.

In New York, injury victims only have a 90-day window to file a notice of a lawsuit against the Metropolitan Transportation Authority or one of its subsidiaries.

Contact us as soon as possible to preserve your rights and important evidence. Call 212-268-3222 or contact us online for a free consultation with an experienced New York City mass transit accident lawyer.