Mass Torts
You are not alone, let our award-winning team of trial lawyers help protect your legal rights. Contact us today to discuss your legal options.
I Want a Free Consultation 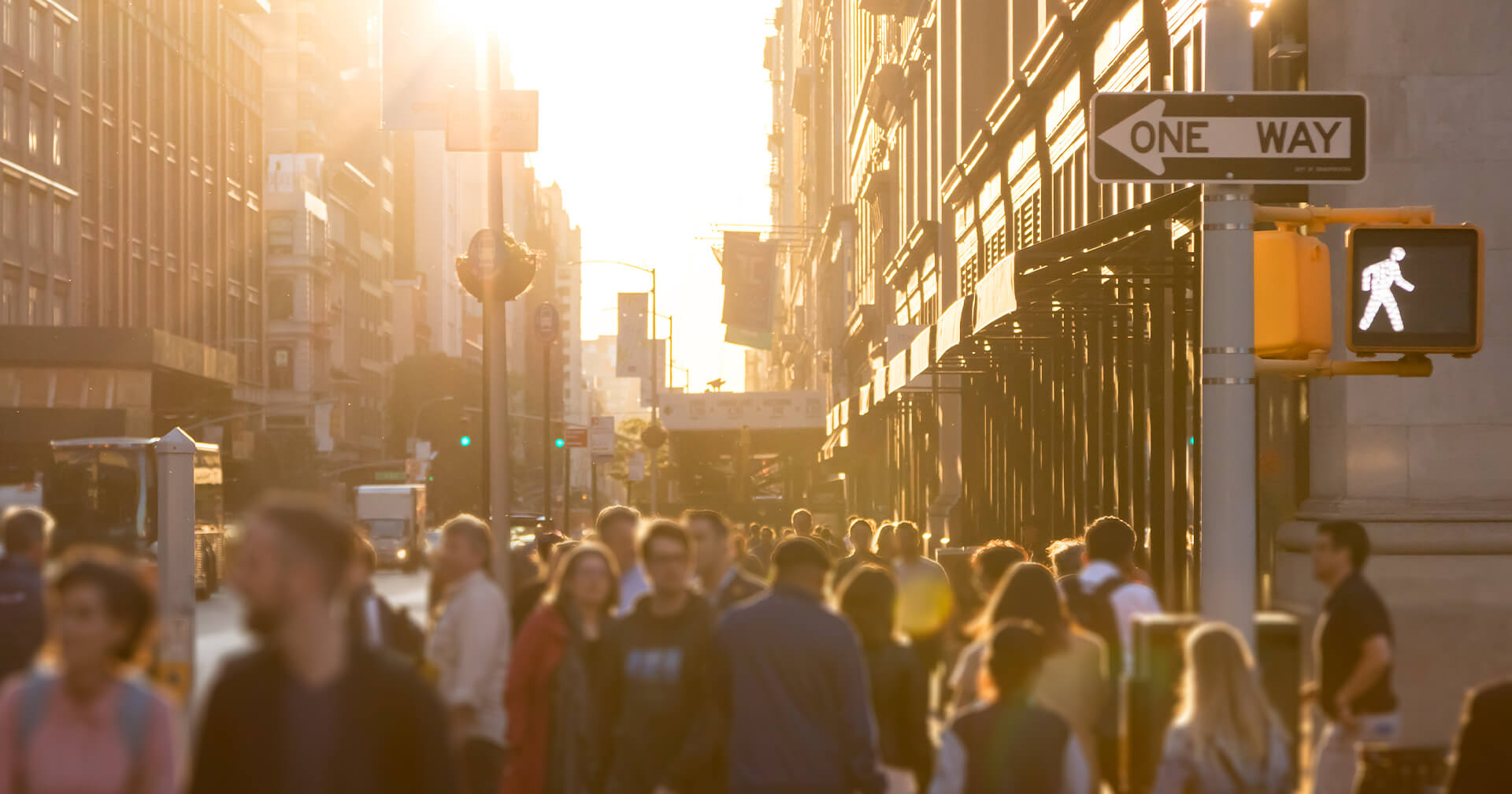 The term mass tort describes a specific type of personal injury that several people experienced due to a defective medical device, bad prescription drug, poorly performed medical procedure, or because of a man-made disaster. You may have also heard mass tort described as a class action lawsuit even though the two terms are not the same. The benefit of joining with other injured people in mass tort litigation is that it makes it easier for your legal team to streamline individual lawsuits into a mass tort action. This is the best way to ensure that everyone who has experienced serious injuries due to another party’s negligence receives a fair settlement.

Hire a Law Firm Known as the Voice of the Injured

Founded in 1992 to provide legal representation to people with serious injuries, Raphaelson & Levine is proud that people in the New York City area refer to us as the voice of the injured. Our mass torts attorneys work hard to hold the makers of a dangerous product accountable for the consequences their irresponsible actions have caused. If you or a loved one have suffered bodily injury or ongoing emotional harm in a product liability or medical malpractice case, we urge you to schedule a free consultation with an experienced attorney at Raphaelson & Levine to determine if you could be eligible to file a mass tort lawsuit. Call today to schedule your free evaluation at 212-268-3222.

Medical implants are among the most typical type of defective products that cause personal injury to patients. Defective drugs also rank high as do mass transit cases such as air or bus travel. For example, our personal injury attorneys have worked with many clients who took a prescription blood thinner only to suffer serious side effects that neither their doctor nor pharmacist warned them might occur. The transvaginal mesh is an example of a faulty medical device that has caused many more problems than it has solved for thousands of women across the country.

How a Mass Tort Action Differs From a Class Action Lawsuit

People sometimes use the terms mass tort action and class action lawsuit to describe the same legal procedure when the two terms actually mean different things. Personal injury attorneys or another representative for those with serious injuries may call for the development of a class action lawsuit when multiple plaintiffs have experienced personal injury and have a similar type of legal dispute with the defendant. The injuries and people involved are simply too overwhelming for any one person to proceed with an individual lawsuit. Defective products are a common example of a situation that may lead to a class action lawsuit.

A mass tort action is similar to a class action lawsuit in that it also involves so many people that each of them filing an individual lawsuit would be impractical. However, mass tort cases differ in that the complaints of the plaintiffs are not similar enough for everyone to come together in a class action lawsuit. Instead, each injured person files an individual lawsuit against the same defendant based on their own unique circumstances. The benefit of filing a mass tort claim is that it gives plaintiffs all over the United States access to the same resources to successfully file suit regarding plane crashes, a dangerous drug, or other mass tort situations.

Statute of Limitations on Mass Tort Cases in New York

New York allows victims in a mass tort case two years and six months from the date of the injury to file a claim against the defendant for damages. Unlike other states, New York does not place monetary limits on mass tort cases although the state legislature is considering it. That means our mass tort attorneys can argue for maximum compensation for your medical expenses, lost wages, pain, and suffering, and much more.

Contact Our Mass Tort Lawyers For a Free Case Evaluation

Raphaelson & Levine welcomes you to request a free consultation today by contacting the phone number 212-268-3222 or by completing the contact form on our website. You will meet with a personal injury lawyer to learn more about the mass tort process as well as our law firm and the lawyer representing you. We look forward to helping you finally move forward after suffering devastating injuries that numerous other people suffered as well.