Nursing Home Abuse
Has a loved one suffered nursing home abuse or neglect? We those responsible for nursing home negligence accountable for their actions, call 212-268-3222.
I Want a Free Consultation 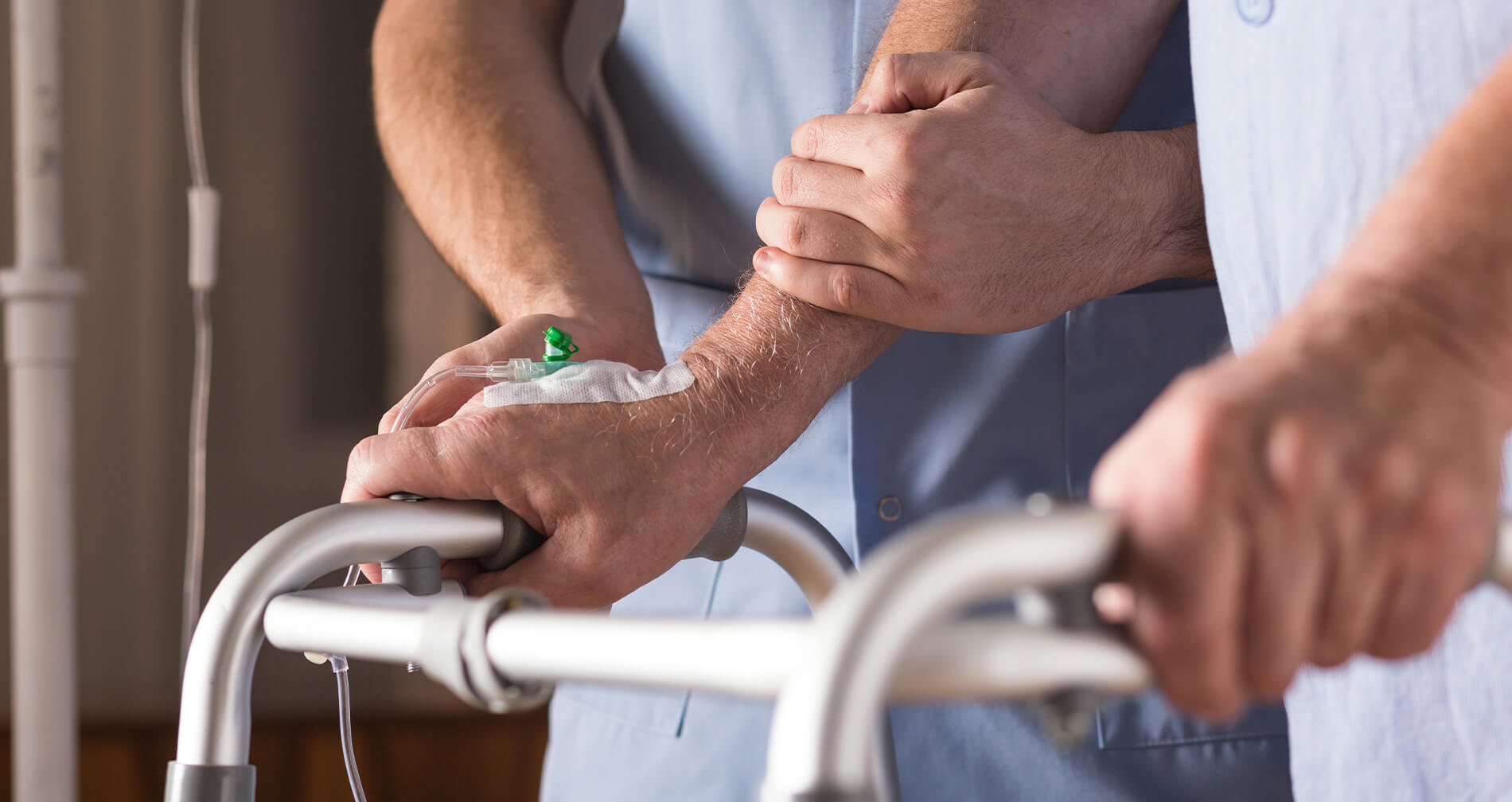 As the population ages, nursing homes and assisted living facilities are housing more senior citizens than ever before. Sadly, a study from the Cornell Medical Center of Cornell University and the New York City Department for the Aging found that more than 260,000 (1 in 13) older adults are victims of elder abuse every year in the state of New York.

Alarmingly, most cases of nursing home abuse are not even reported. A New York State Elder Abuse Prevalence Study found that elder abuse is grossly underreported throughout the state, for every case known to programs and state agencies, 24 were unknown.

You have every right to expect proper health care of your loved one when they are placed in a care facility, including a clean environment. Intentional harm or neglect by a caregiver or other persons that cause harm or serious risk to a vulnerable adult is simply unacceptable.

When a loved one has been a victim of a personal injury, exploited or otherwise mistreated by someone they depend on for care and protection, contact an experienced New York nursing home abuse lawyer at Raphaelson & Levine to discuss the legal actions that may be taken against those responsible.

Call 212-268-3222 today or contact us online to schedule a free lawyer consultation.

What is considered nursing home neglect?

Nursing home neglect can be divided into five categories of atrocities as follows.

This is where the elderly resident is subjected to bodily harm of any kind. It rarely comes to kicks and blows so do not expect any major injuries in most cases. More often than not the assault includes things like pushing and rough handling during things like changing clothes, giving baths, and so on. What makes this form of abuse so bad is the fact that the elderly are rarely able to defend themselves. They also happen to be more fragile therefore more prone to injury.

This form leaves no visible scars but has a huge effect on the health and life quality of a geriatric person. It could be anything from making statements about their impending death to complaining that they are a burden. It is important to understand that the loss of youth does not mean the loss of feelings. So they will get hurt by these snide comments made by insensitive staff.

This can happen either at the root level with direct caregivers or at management level. It is very easy to take advantage of an old person financially as they usually do not know a lot about things like current price averages and so on. It is therefore not uncommon to find private nurses overcharging their clients for simple services. Some even go to the extent of actually stealing money and other valuables from them especially in the case that the client has some form of memory loss issue.

This is, without a doubt the most heinous form of elderly abuse. Again the fragility and inability to defend themselves make the elderly an easy target. Fortunately, these incidents are few and far between. However, it is still important to do all it takes to prevent the incidences from occurring.

In order to understand the magnitude of this disappointing trend, soak up this shocking statistic. It is estimated that 1 in every 10 nursing home residents has a pressure ulcer due to neglect. These wounds are very difficult to treat and what makes it worse is the fact that they are very easy to avoid. Other common complications from neglect in these homes include infections from poor sanitation, skin irritation, venous clots and so much more.

Sometimes horrible caregivers slip through the cracks. If this happens, the next step is to report the matter to the relevant authorities. Unfortunately, not many people do this. In fact, only 1 in 14 cases of elder abuse are reported to authorities in the United States.

In New York, you can report Nursing home abuse through the following methods:

When reporting nursing home neglect, it is critical to collect as much evidence as possible.

This includes everything from photographs to witness statements and the patient’s claims.

With the help of an attorney, photographs and witness statements make it a lot easier to build a solid case against the perpetrator of the abuse or neglect.

If you or a loved one has suffered abuse by a nursing home or a caregiver, or you suspect abuse is taking place the elder abuse lawyers at Raphaelson & Levine Law Firm can help.

Call 212-268-3222 today or contact us online to schedule a free lawyer consultation.

No fees unless we win