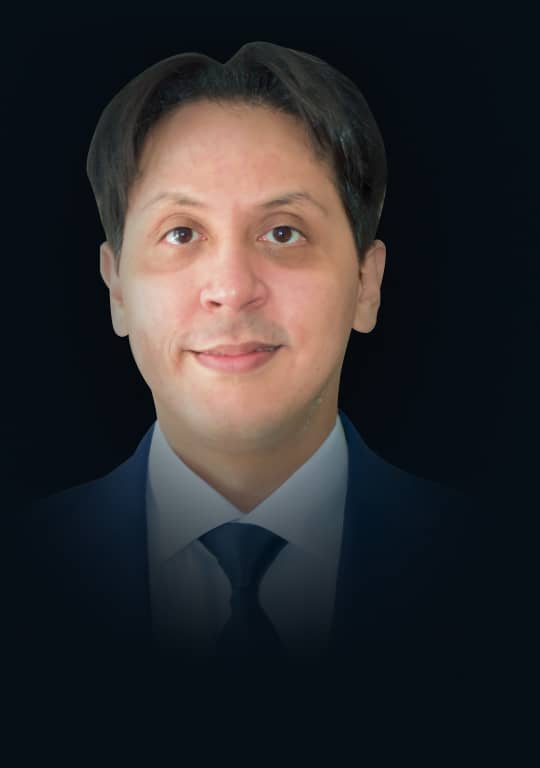 Jose is a graduate of Pace University, where he received a Bachelor of Science in Criminal Justice, before receiving his Juris Doctor at New York Law School. Since a young age, Jose has dedicated himself to the law, and has focused on helping others through his passion.

Jose began as a messenger and worked his way up through the support staff ranks, then shifting his focus to legal matters, becoming a paralegal, and ultimately an Attorney.

Since graduating from New York Law School, Jose has been a Trial Attorney at multiple firms, and handled thousands of cases, obtaining resolutions in excess of $1 Million for his clients and gained broad legal experience. He has worked on 42 U.S.C. § 1983 wrongful death actions, wrongful arrest and malicious prosecution actions, and real estate closings, before focusing on personal injury, and has appeared in Court in all five boroughs, Westchester County, and Long Island, in order to get favorable results on his clients’ behalf.

“People come to us after experiencing the worst day of their lives, in pain, suffering, and lost in a dizzying whirlwind of questions, fear, bills, and responsibilities. They come to us for help, and it is our privilege to guide them, support them, and fight for them. They were hurt, it’s not right, and we’ll do everything we can to remedy that.”

As an attorney with Raphaelson & Levine, Jose prepares every case as though going to trial to ensure the highest quality work, and continues to fight for his clients, working towards a positive result from a terrible experience.